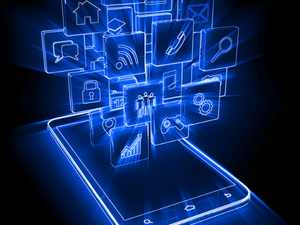 The mobile phone provider recently announced that a data breach had impacted 37 million T-Mobile accounts. In a Form 8-K filing with the US Securities and Exchange Commission, T-Mobile said they realized an authorized entity obtained data via a single API on January 5, 2023. Unlike other data breach cases where customer data is sometimes preserved, the hackers have stolen personal customer data, such as credit card information. The compromised information contains some clients’ credentials, names, phone numbers, addresses, and billing information. T-Mobile tries to make things sound not as bad by saying that most of this information is already “widely available” in marketing databases and directories. Notably, the carrier didn’t precisely imply that “No payment card information, passwords, government ID numbers, social security numbers, or other financial account data were compromised.”

T-Mobile responded quickly to the data breach and was able to track down the source and put a stop to it within the day of detection. They shut down within 24 hours of detection in order to protect the customers and their security. T-Mobile also contacted law enforcement and is currently investigating the incident. In addition, T-Mobile has implemented additional security measures to prevent further unauthorized access or data breaches. The company has also begun notifying clients whose data may have been breached. T-Mobile said it would offer free credit monitoring and identity protection to those affected in a public press release announcing the breach.

According to The Wall Street Journal, the Federal Communications Commission has opened an investigation into the data breach. “This incident marks yet another data breach in a string of cases at the company, and it’s being investigated by FCC,” the FCC spokesperson told the publication. This is the eighth time that T-Mobile has been hacked since 2018.

In the last piece with the SEC filing, T-Mobile said that they expect the news not to have any material effect on their operations. In simple terms, T-Mobile doesn’t expect their clients to be too upset and decide to take their business elsewhere!

Used with permission from Article Aggregator 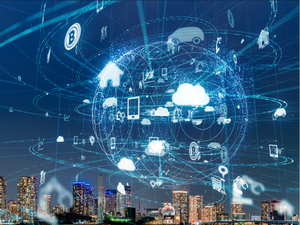 Maximizing the Value of Your Business’s IT Assets

In this digital age, effective management of IT assets and inventory is essential to running a successful business. Knowing what assets are available for use 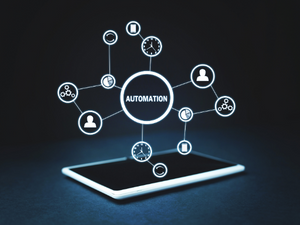 Efficiency is Key: How Automation Can Benefit Your Small Business

Businesses have become increasingly competitive in the digital age, and innovative entrepreneurs have taken steps to give their companies an edge. One increasingly popular way 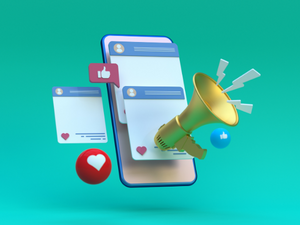 The Power of Social Media for Businesses

Businesses can significantly benefit from utilizing social media as a marketing tool. With billions of people using social media worldwide, it presents a unique opportunity 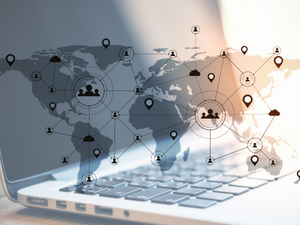 Effective Collaboration in the Digital Age: Strategies for Remote Teams

Technology has drastically changed the way people work. With the rise in remote jobs and teams, workers need to collaborate and communicate effectively, even in 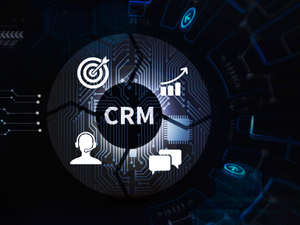 The Advantages of Using a CRM for Lead Generation and Nurturing

There are several ways a business can enhance and optimize its operations. A customer relationship management (CRM) system is one technology that may considerably assist 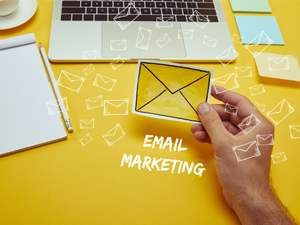 Top Benefits of Email Marketing for IT Companies

Email marketing is a highly successful strategy for small IT companies, giving a variety of advantages that may assist in increasing customer interaction, brand exposure,